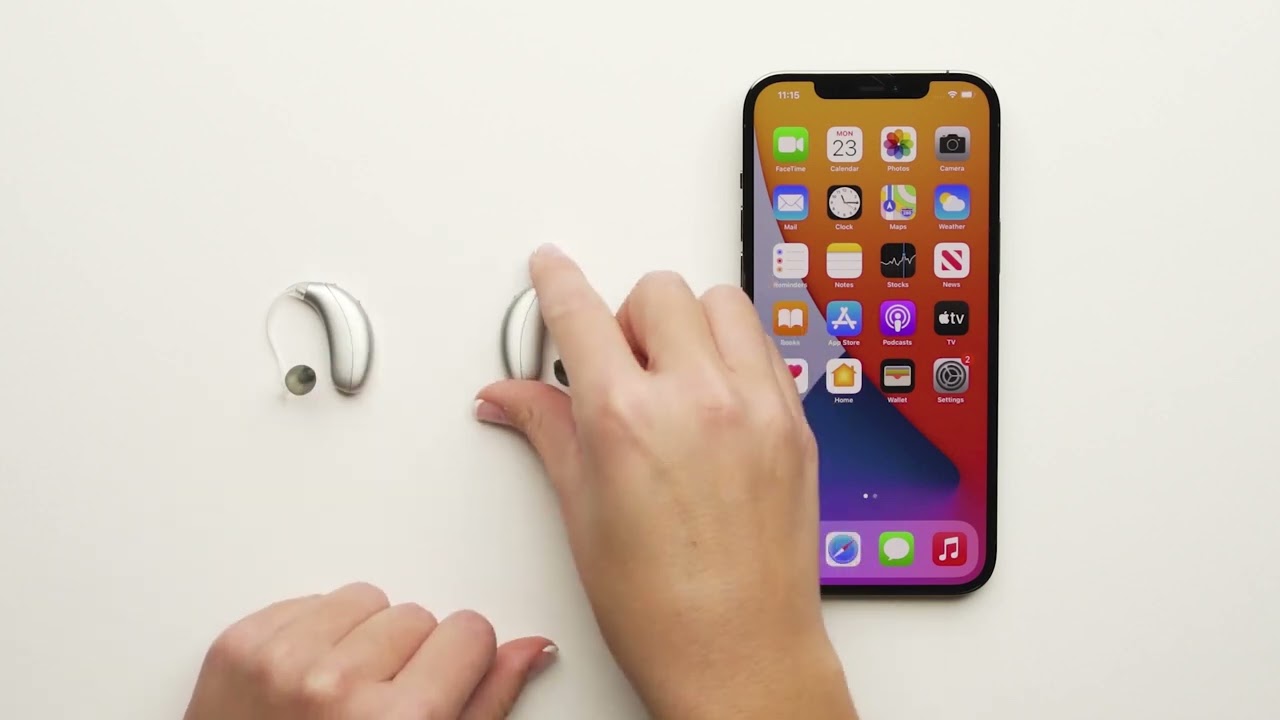 How to Pair UHC Relate hearing aids to an iPhone

How to Pair Phonak hearing aids to an Android Phone

Updates to the myPhonak app 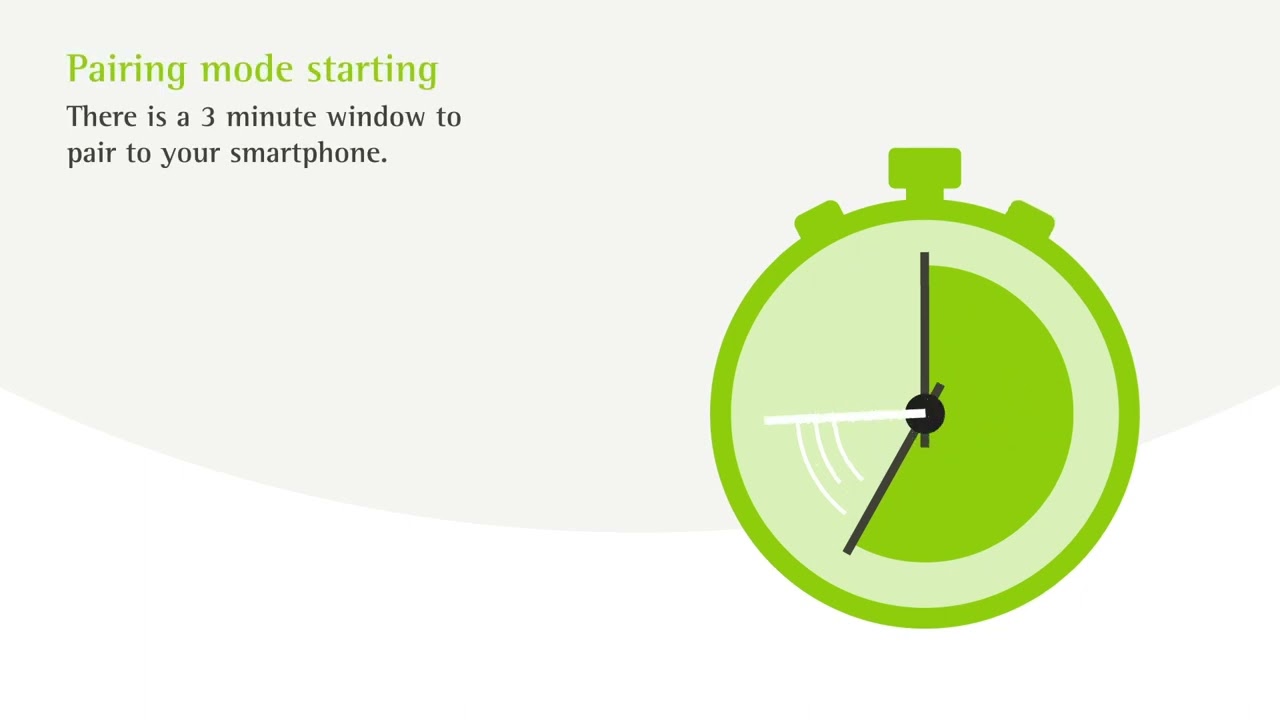 How to Pair Phonak hearing aids to an iPhone 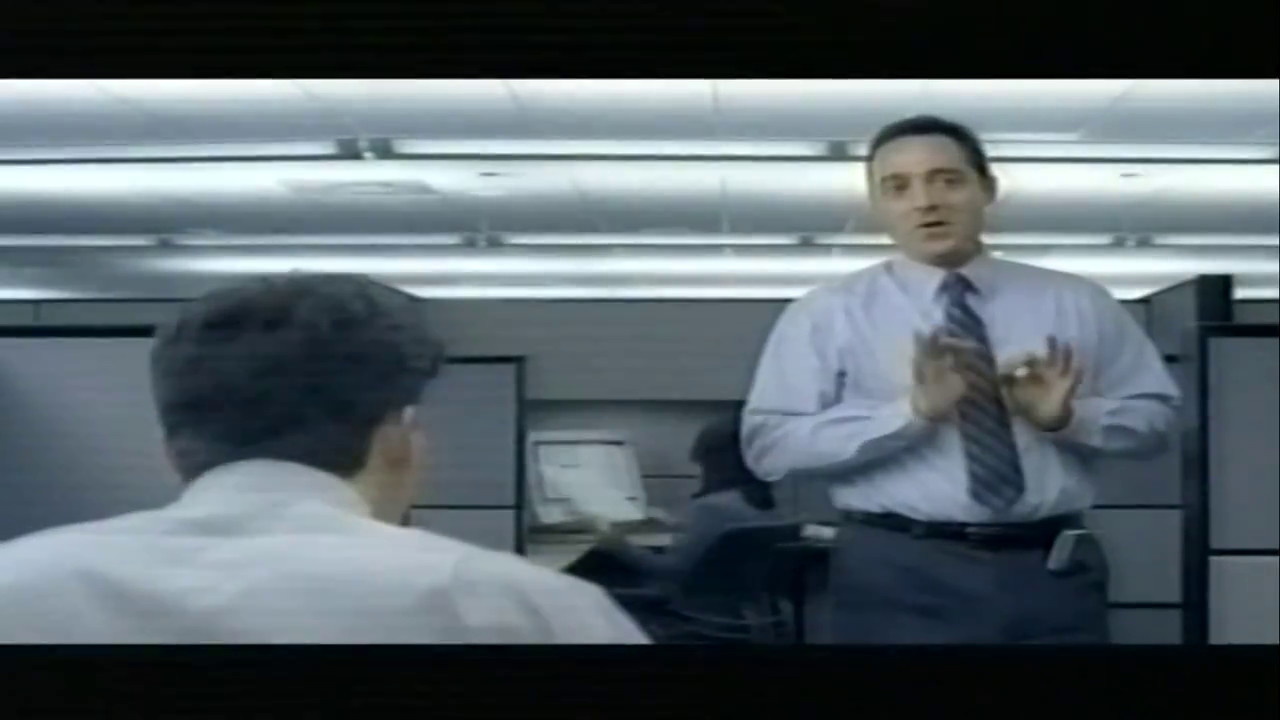 What is normal hearing? Hearing yourself chew.

In 1990, a large national study called the Health and Retirement Study began to track 2,000 participants before and after they were fit with hearing aids. From 1996 to 2014, participants were assessed every two years with a battery of tests. A memory test was given which required participants to recall 10 words right after the words were read aloud, then again after distraction. The reduction in the rate of change was substantial. Researchers found some pretty compelling evidence that using hearing aids does more than help someone hear. According to Asri Maharani, a researcher at the University of Manchester in the division of neuroscience and experimental psychology and an author of the paper, they found that the rate of cognitive decline slowed by 75 percent following the adoption of hearing aids.

As audiologists, we've known that not using hearing aids can affect someone in more than one way. When someone is not able to hear, they risk becoming socially isolated or may be less likely to do some of the things that they once did because of their hearing. We have also known that there is a higher risk of balance issues, slips and falls, memory problems, depression, decreased income, less productivity, lack of employment, not to mention cognitive decline, which is why it's fascinating to see research being done that demonstrates such positive results. If you think about it, when we stimulate the brain using hearing aids, we're doing more than just helping someone hear. We're enabling someone to better socialize and hear important information for daily living, but also stimulating the brain for improved cognition.

If you're interested in the original article (or hear the Morning Edition 3-Minute Listen), which also includes information on the benefits of improved vision, you can find it here:

Want To Keep Your Brain Sharp? Take Care Of Your Eyes And Ears